Quacks is one of the oldest working print houses in Yorkshire, with printers being present in our building since 1703. We are proud to offer a broad range of printing services.

And if you are wondering, the name Quacks derives from its original title: The Queen Anne Copy Shop, as Queen Anne was on the throne and copy shops was the name attributed to print houses.

Some of the services we can help you with: Publishing, Printing, Business Stationery, Wedding stationery, Short-run digital printing, Graphic design work.

Clients We Have Worked With

Originally established over 300 years ago by John Jackson, which is why our building is known as Jackson House.

Jackson’s son and heir to the flourishing printing house, also named John, started the York Gazetteer in 1741, a publication associated with Laurence Sterne, the author of Tristam Shandy. It is known that Sterne and Jackson Junior were friends at that time, and it is likely that Jackson got the job of printing Sterne’s work, if so the company printed the first modern novel in 1760.

In 1771, the business was taken over by John Junior’s son, Francis, who ran it successfully for 19 years, after which it passed into the hands of William Storry and his son. It was subsequently acquired by T. Wickeley until 1835 when one William Sotheran became the 7th proprietor. Towards the end of the 19th Century, Sotheran sold it to Valentine Morley who passed it on to his son, Henry, when it became known as H. Morley & Sons. The business was passed down three generations of Morleys to Leslie in 1932, and deftly operated by Leslie’s wife, Annie, during his war service between 1939 and 1945.

The business was taken over by John Wheater in the mid 1960’s and sold to his father and son team, Michael Sessions in 1983. Michael has diligently overseen the running of the print shop ever since and carries on the family run tradition started by the printer’s originator over 300 years ago. 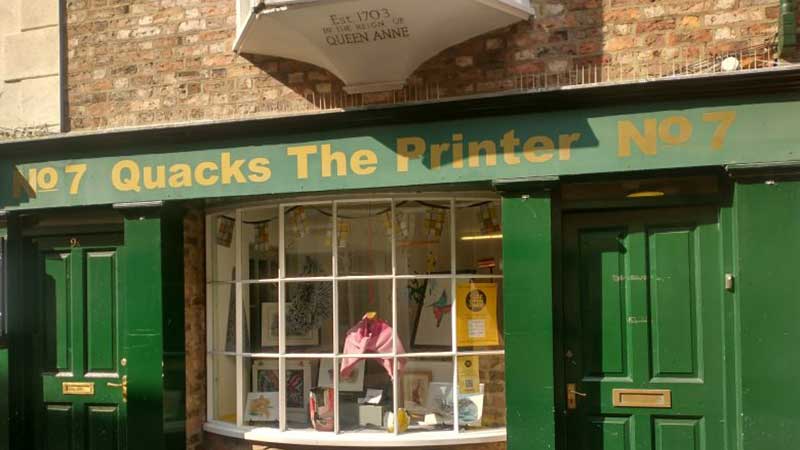 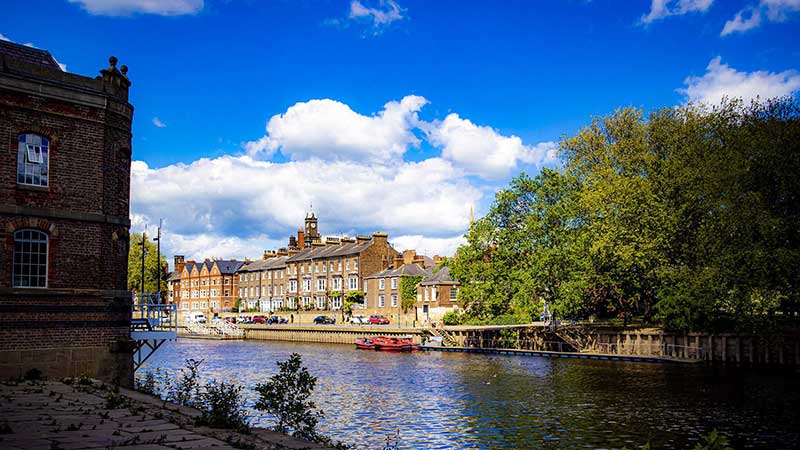 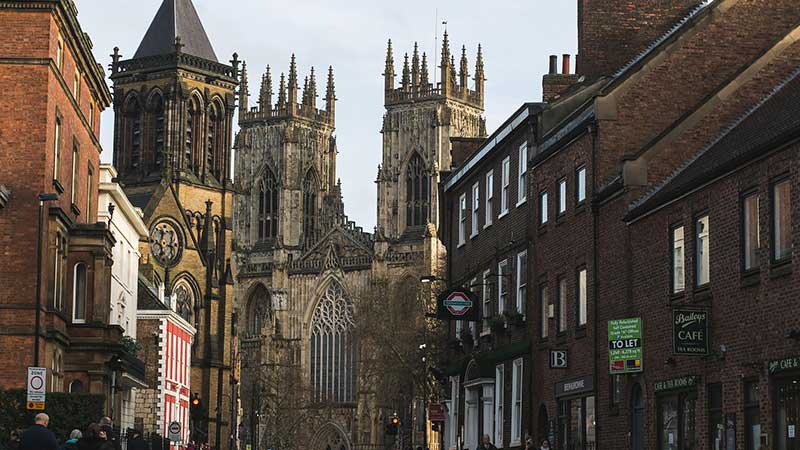