This book is an examination of the civilian population of the City of York at the beginning and end of the two world wars 1914 -1918 and 1939 1945.The book has a comprehensive index. Stephen Lewis of the the Press, York in his review stated that this book stands as a powerful testament to the way in which York was changed by the global conflicts that twice tore the world apart in the last century. 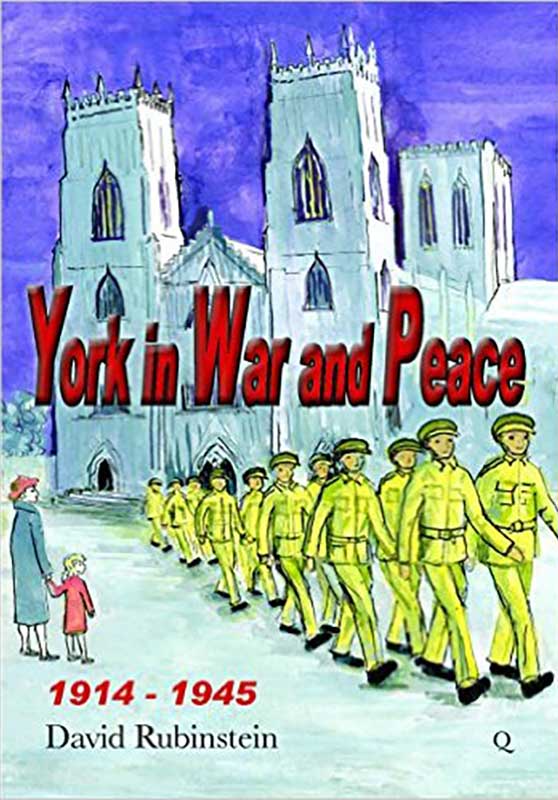