The ‘‘Goldberg’’ Variations were first published in 1742 by Balthasar Schmid in Nuremberg under the modest title: “Keyboard-practice, consisting of an Aria with different variations for the harpsichord with two manuals. Prepared for the enjoyment of music-lovers by Johann Sebastian Bach, Polish royal and Saxon electoral court-composer, director and choir-master in Leipzig.’’

About the composition of these variations, Bach’s first biographer, Johann Nikolaus Forkel, tells the following story, which, for all its doubtful character, has permanently attached to them the name of Bach’s pupil, Johann Gottlieb Goldberg. 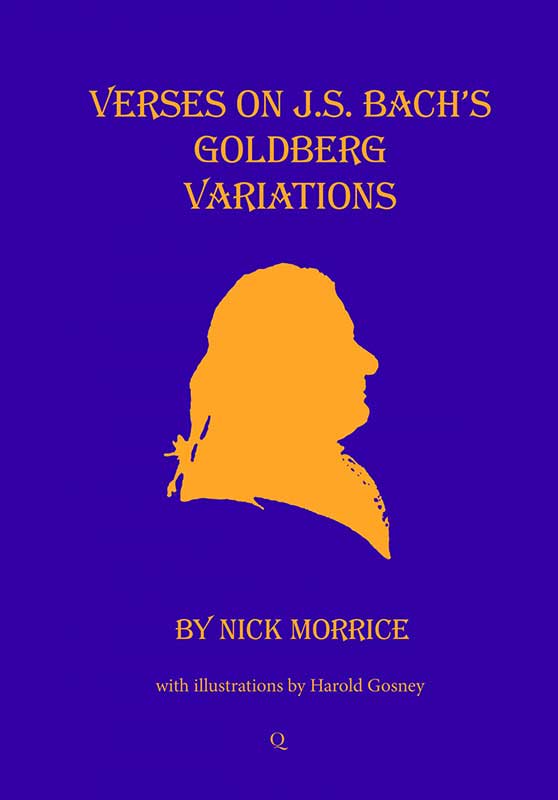