The Ythan Estuary: An Environmental History

The Ythan estuary on the north-east coast of Scotland is one of the smallest estuaries in the UK, but one of the best documented in terms of its ecology. Yet relatively little has been written about the people and the forces that have shaped that ecology.

Their stories are part of why the Ythan looks as it does today, so this book is as much about them as the estuary’s wildlife and landforms.

The individual chapters cover: how the Ythan came about thousands of years ago and how its essential features were formed; the very real linkages between the estuary and Forvie NNR which function as a single unit in terms of the estuary’s hydrography and its spectacular wildlife; the work of Culterty Field Station which put the Ythan on the global map; how the bustling port of Newburgh was created in the nineteenth century and its environmental legacy; the historical use of the Ythan’s natural resources (mussels and fish); how activities in the wider catchment and elsewhere have affected the estuary; how the Ythan estuary could change in the future in the face of climate change and other pressures.

Dave Raffaelli was based at Culterty Field Station, Newburgh, between 1980 and 2000, working on the ecology of the estuary. Since moving to York in 2000, the Ythan has continued to draw him back for both work and pleasure. 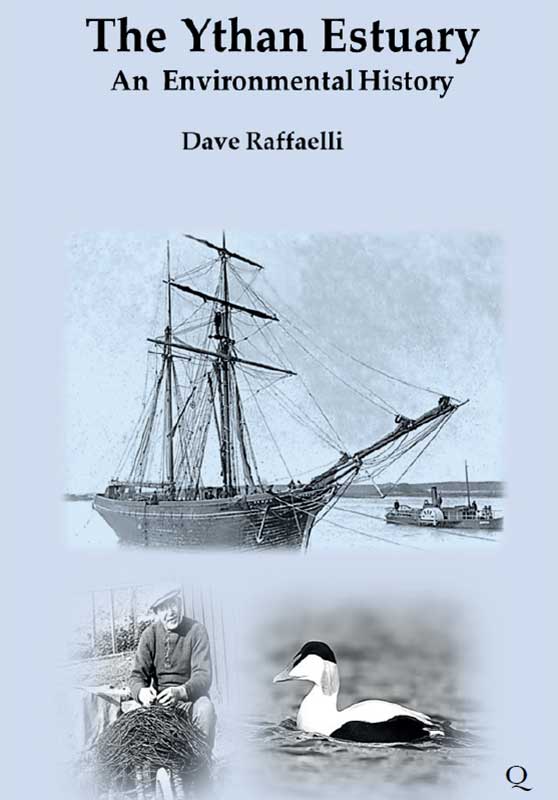