This is the Quaker Story of William and Anne (nee Tuke) Alexander’s family from 1660. It includes the early imprisonment of their Grand Fathers in Ipswich and York for their Faith hence Ted Milligan’s title Respectable Rebels. Edward Milligan takes us into the eighteenth century Quaker world and then dives back to the Tukes and Alexander families Ancestral Voices before describing Anne’s journeys to Ireland, East Anglia and William and Anne Alexander’s early married life. The move to York from Ipswich and the setting up of Trinity Lane School. William and Anne’s desire to become publishers and soon after printers, A list of their published work is Appendix Nine which includes the annual monitor published from 1813 -1892 (It included quaker obituaries for the previous year); a book entitled Observations on the constructions and fitting up of meeting houses for public worship, illustrated by plans, sections, and descriptions, including one lately erected in the city of York; Many of these publications are on loan to the Burton Library at York University. Milligan in Appendix six traces the subsequent proprietors of the Alexander Quaker publishing and printing business and ends with… in 1865 the Alexander business which had passed through four Friends (Quakers) was handed over to William and Mary Sessions. Quacks Books the publisher of Respectable Rebels run by the Sessions Family has recently celebrated 150 years of Family Publishing! 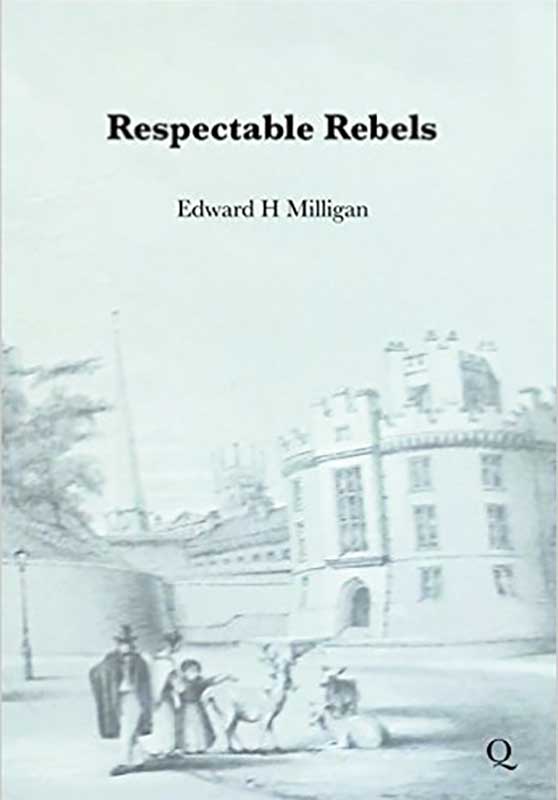