*Who could have kept 500 serge-makers in employment if they had not been imprisoned?

*Whose bones were the subject of a successful protest when it was proposed to re-inter them in a common grave over 150 years later?

*For whose funeral did the shopkeepers along the route shut up their shops?

*Who ran an Adult School for over 50 years, complete with Coal and Goose Club?

*Who was the best friend that Plymouth’s tram-horses ever had?

*Which distinguished palaeographer returned to the town of his birth in 1914 to give a triumphant lecture series?

Based on extensive original records, this book looks at the part played by Plymouth Quakers in the life of the town and in the Society of Friends regionally. 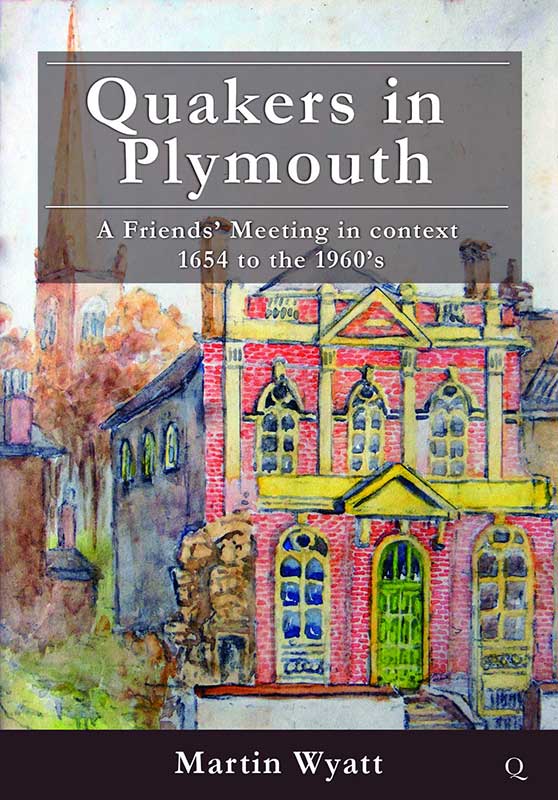