Life on the Move

The author, born in 1939, was raised in the heart of the Northern city of Leeds during WW2. After Grammar School he joined a joint stock bank but his two years in the Army during National Service broadened his outlook on life and he decided to join the Royal Air Force where he had a very rewarding career as a Maritime Navigator.

The author’s purpose in writing this book is to interest his grandchildren (who were all born after he left the RAF) in a varied, stimulating life which took him all over the world and gave him a fresh series of challenges every couple of years or so. His tale will also appeal to his wider family, friends, those who know him from his aircrew days, and anyone interested in RAF aircrew life during the Cold War and the last decades of Colonial Empire. 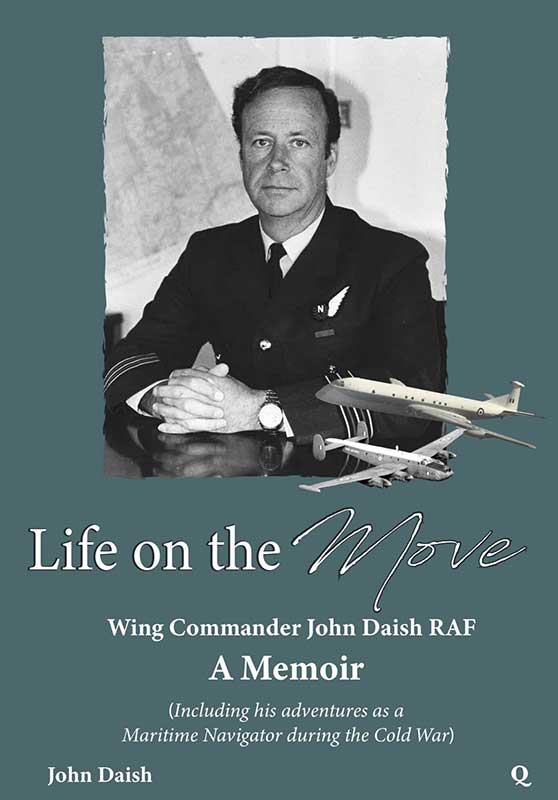