An Unintentional Soldier – The Life of Murray Naylor

While the rationale for this book has always been to allow the author to provide his immediate family with an account of how he has lived his life, it also tells the rest of us something about the way the British Army lived, trained and operated during the Cold War period. Professional soldiering in Germany, operations on the streets of Northern Ireland and service overseas at a time when Britain was divesting itself of its Empire will all be of interest to the military historian, while personal involvement in widely different facets of Army life combine to illustrate just how versatile and ready our Armed Forces have had to be since 1945. Equally the author reminds us that soldiers must be stimulated and imaginatively led in peacetime if they are to be operationally effective when called upon to defend their country’s interests. Leadership, awareness of political requirements and, above all, ensuring the retention of the nation’s respect for its servicemen and women, are all covered with some interesting anecdotes of people and places.

Murray Naylor’s retirement to Yorkshire in 1992 allowed him to remain in touch with many friends and gave him an opportunity to involve himself with a number of local activities. In York he served a period with the Ambulance Service NHS Trust, became a governor and then Chairman of the Governing Body of St Peter’s School and later chose to become a volunteer guide at York Minster, a role he still relishes. More widely he was successful in being elected to the North Yorkshire County Council, involved himself in local politics in Ryedale, was invited to join the Company of Merchant Adventurers while also becoming a Deputy Lieutenant for the county. In parallel he enjoys writing and helping to sell his own books. As a result he has got to know his adopted county well and has enjoyed the friendship and challenges which have ensued. He and his wife consider themselves to have been very fortunate to have settled in North Yorkshire. 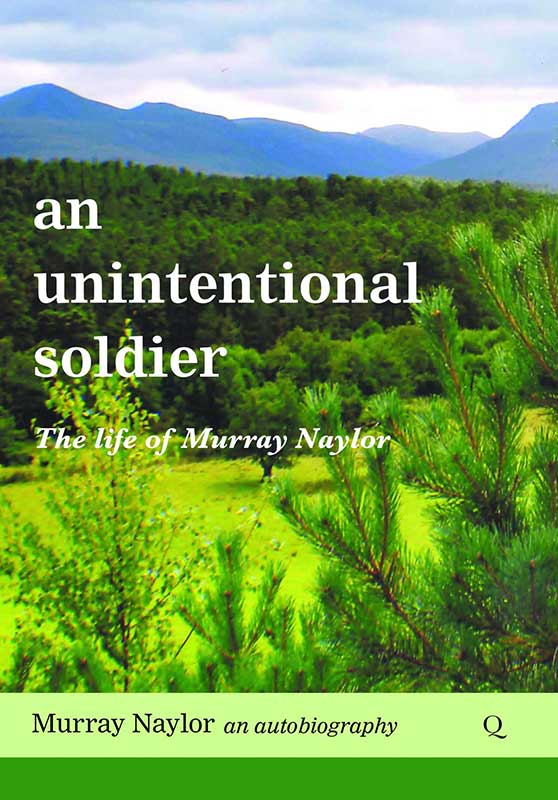