A Paire of Intelopers: The English Abyssinian Warriors

Tracing the lives of ‘common men” who made no name in the world is generally impossible. But an unusually eloquent graffito on an Egyptian temple led to the emergence from the shadows of a most un common man. And with him stood forth many others mainly lost to history. N Pearce 1819 Five months from Addwar in Abyssinia, after being in that Country 14 years in the service of the EARL of Mountnorris and H SALT Esq March XXXI MDCCCXIX Reading this, for the author, was the beginning of a journey of which this book is the culmination. Having spent her early years in India, England and Canada, Peta Rée has always been a traveller. She co-authored, with Deborah Manley, a biography of Henry Salt. A member of the Anglo-Ethiopian Society, she is also a founder member of the Association for the Study of Travel in Egypt and the Near East. 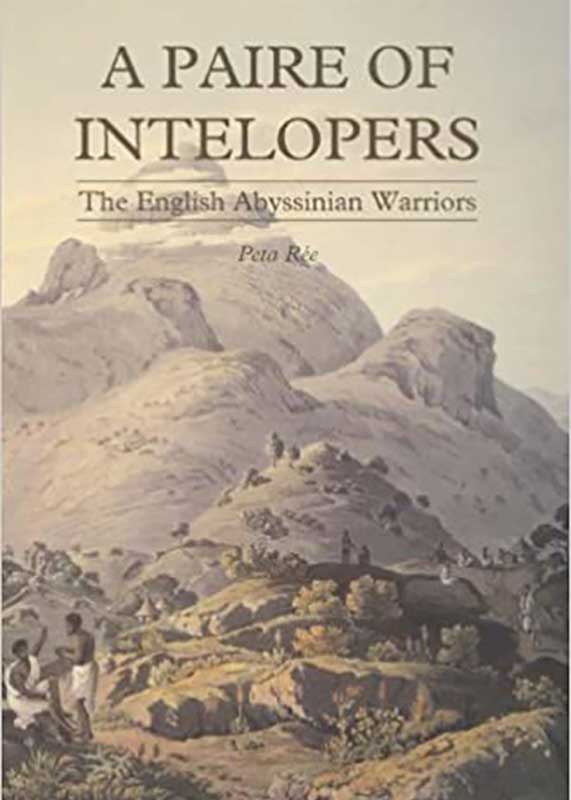