He is Our Cousin, Cousin: A Quaker Family’s History from 1660 to the Present Day

This book is a treasure trove of family and wider Quaker social history…we should be very grateful for Antony Barlow’s work and the affirmation it brings of a Quaker way of life and a Quaker set of values that continue to offer so many of us strength and hope” Ben Dandelion. ” This book provides glimpses of national Quaker preoccupations during the last four centuries, and deserves a wide readership.” Edward Milligan. Emminent ancestors include James Lancaster 1610- 1699 a member of the Valiant Sixty the earliest activists of the Society of Friends. John 1822-1880 and Joseph 1827-1880 Cash who started the silk weaving business in Coventry in 1846, later famous for their name tapes. Professor John Barlow 1815-1856 professor of Veterinary Studies at Edinburgh University and introduced the microscope there. General George Monck 1608-1670 restored Charles II to the throne. George Cadbury 1839-1922 founder of the Cadbury chocolate business and the model village of Bournville. John Camden Neild 1780-1852 who gave his entire fortune of half a million pounds to Queen Victoria the year before she bought Balmoral! John Henry Barlow 1855-1924 Quaker Yearly Meeting Clerk during the Great War, leading pacifist and first Director of the Bournville Village Trust. Jonathan D Carr 1806-1884 founder of Carr’s water biscuits. Samuel Bowly 1802-1844 anti-slavery campaigner and friend of Wilberforce. 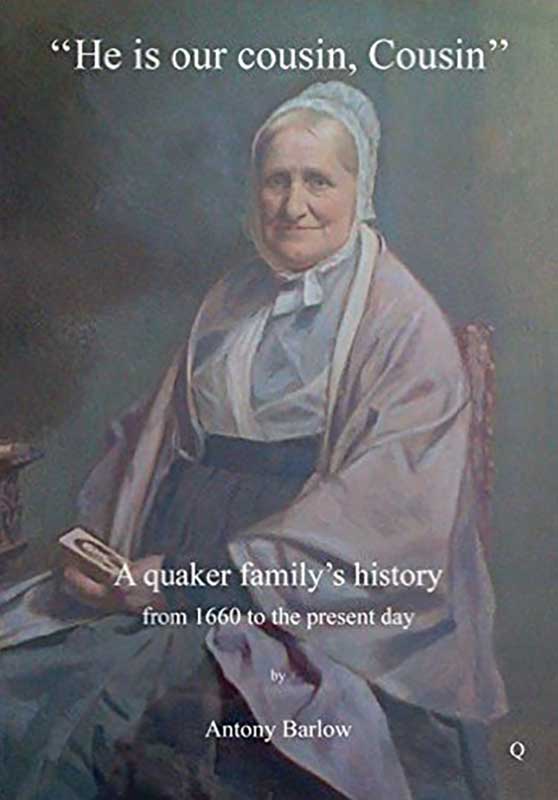