EE Iredale: The Great War Diary of a Tadcaster Man

by Jeremy Swinden and Mark Swinden

A diary record by a Tadcaster, North Yorkshire soldier Edward Elisha Iredale who joined the 5th battalion of the prince of Wales’ Own West Yorkshire Regiment after initial training in York and the Lincolnshire Coast he was redeployed to Ypres, France in April 1915, where he sustained injury, and was repatriated to the UK to recuperate. He returned to France where he died aged 19 at the Battle of the River Somme 20th August 1916. Edward is buried in Connaught Cemetery, Thiepval, France, which is a few hundred yards from the area known as “the Pope’s Nose” on the front line where he fell. He had become Company Sergeant Major, West Yorkshire Regiment and a recipient of the Military Medal. His three brothers all fought in the great War William Wilkinson Iredale Sapper Royal Eingineers survived but contracted malaria; Alfred Iredale 2nd lieutenant, who served in the Royal Flying corps survived; Charles Iredale Private, who served in the Royal Army Medical Corps and died of pneumonia on the 22nd October 1918 and is buried in the Doiran Military Cemetery in Greece. He died in Stumitsa, Bulgaria aged 25. His four brothers also fought and two survived. 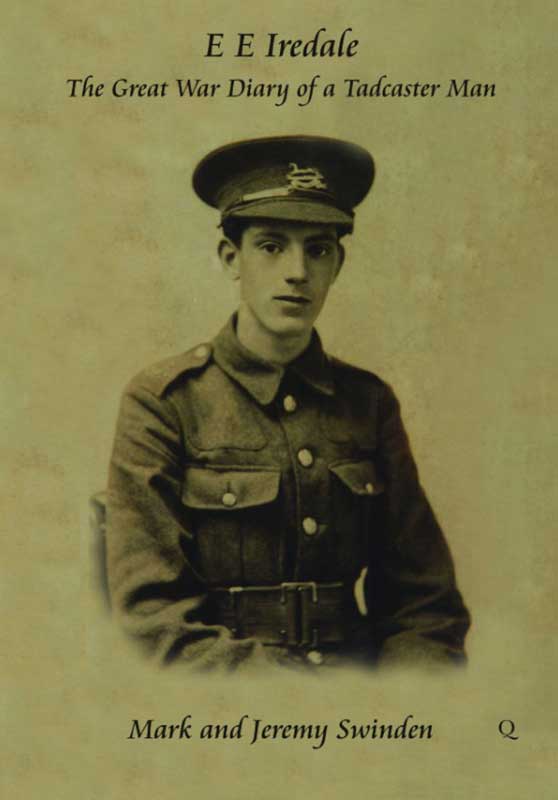